We realized that many users keep all updates on physical media indefinitely.

This is useless as they are quickly overtaken by the next one and take up space for nothing. 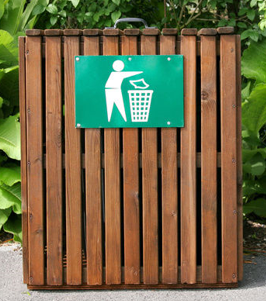 Because the risk of installing an old version of data that has evolved is not a good idea.

Also, when versions are downloaded, a folder is generated on the desktop each time. There is no point in keeping them once the updates have been made and collecting them:

The risk of using the wrong version is even higher than for physical media.